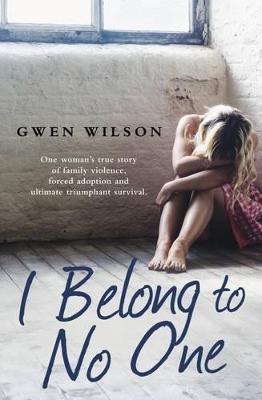 I Belong to No One

Description - I Belong to No One by Gwen Wilson

A teenager in the 1970s, Gwen Wilson grew up in Western Sydney. It was a tough childhood. Illegitimate, fatherless - her mother in and out of psychiatric hospitals; it would have been easy for anyone to despair and give up. Yet Gwen had hope. Despite it all, she was a good student, fighting hard for a scholarship and a brighter future.Then she met Colin. Someone to love who would love her back. But that short-lived love wasn't the sanctuary Gwen was looking for. It was the start of a living hell. Rape was just the beginning. By sixteen she was pregnant, her education abandoned. Australian society did not tolerate single mothers; prejudice and discrimination followed her everywhere. In an effort to save her son, Jason, from the illegitimacy and deprivation she'd grown up with, Gwen chose to marry Colin - and too quickly the nightmare of physical abuse, poverty and homelessness seemed inescapable.In 1974, in the dying days of the forced adoption era in Australia, this isolated teenager was compelled to make a decision about her child that would tear her life apart, one she would never truly come to terms with.I BELONG TO NO ONE is one woman's story of all she lost and how hard she fought to survive and eventually triumph.

Buy I Belong to No One by Gwen Wilson from Australia's Online Independent Bookstore, BooksDirect.

Other Editions - I Belong to No One by Gwen Wilson 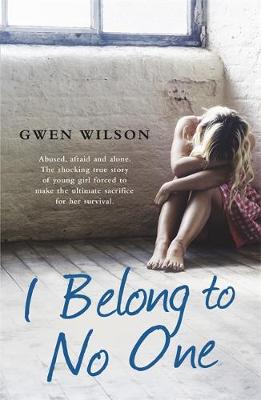 A Preview for this title is currently not available.
More Books By Gwen Wilson
View All