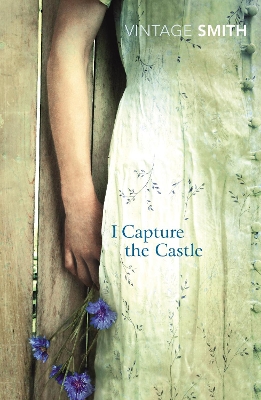 I Capture The Castle

Description - I Capture The Castle by Dodie Smith

This wonderful novel tells the story of seventeen-year-old Cassandra and her extraordinary family, who live in not-so-genteel poverty in a ramshackle old English castle. Cassandra's eccentric father is a writer whose first book took the literary world by storm but he has since failed to write a single word and now spends most of his time reading detective novels from the village library. Cassandra's elder sister, Rose - exquisitely beautiful, vain and bored - despairs of her family's circumstances and determines to marry their affluent American landlord, Simon regardless of the fact she does not love him. She is in turns helped and hindered in this by their bohemian step-mother Topaz, an artist's model and nudist who likes to commune with nature. Finally there is Stephen, dazzlingly handsome and hopelessly in love with Cassandra. Amidst this maelstrom Cassandra strives to hone her writing skills. She fills three notebooks with sharply funny yet poignant entries, which candidly chronicle the great changes that take place within the castle's walls, and her own first descent into love. By the time she pens her final entry, she has captured the heart of the reader in one of literature's most enchanting entertainments

Other Editions - I Capture The Castle by Dodie Smith 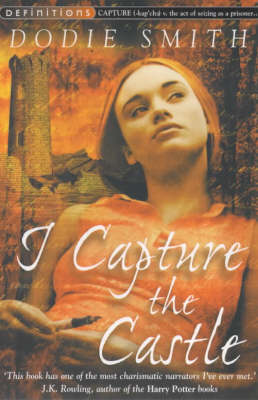 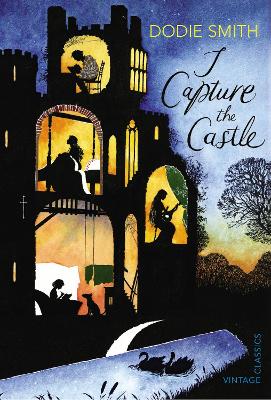 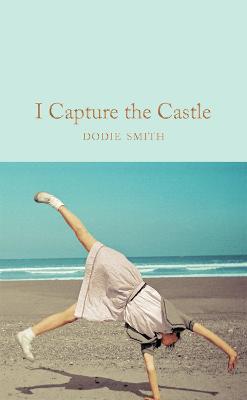