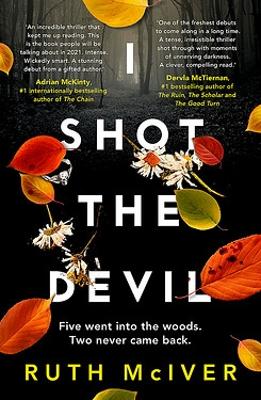 I Shot the Devil

Description - I Shot the Devil by Ruth McIver

I used to think that I'd escaped Southport . . .Now I realised, Southport had been coming for me all this time.Erin Sloane was sixteen when high school senior Andre Villiers was murdered by his friends. They were her friends, too, led by the intense, charismatic Ricky Hell. Five people went into West Cypress Road Woods the night Andre was murdered. Only three came out. Ativan, alcohol and distance had dimmed Erin's memories of that time. But nearly twenty years later, an ageing father will bring her home. Now a journalist, she is asked to write a story about the Southport Three and the thrill-kill murder that mesmerised the country. Erin's investigation propels her closer and closer to a terrifying truth. And closer and closer to danger. An unforgettable story of murder, trauma and childhoods lost, I SHOT THE DEVIL is a taut, page-turning debut novel from an electrifying new talent.'a powder-keg with a slow burning fuse . . . perfectly balanced and terrifically twisting, I Shot the Devil is for fans of Alex Marwood, Paula Hawkins and Gillian Flynn' Books+Publishing

Other Editions - I Shot the Devil by Ruth McIver 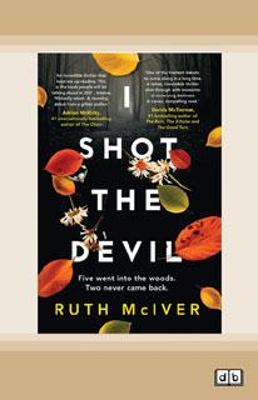 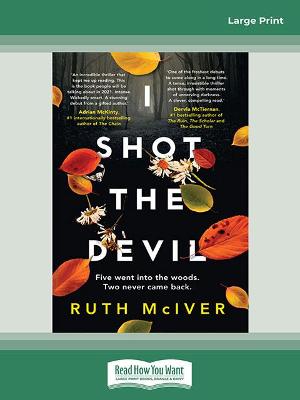 A Preview for this title is currently not available.
More Books By Ruth McIver
View All