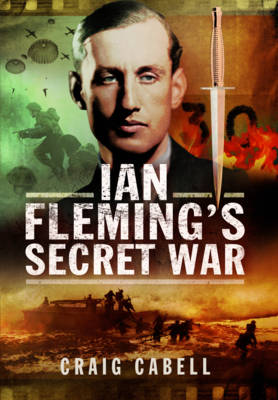 While his extravagant and glamorous lifestyle is well known, little has been published concerning Ian Fleming's contribution during the Second World War. In the very early days of the war, Fleming was earmarked by the Director of Naval Intelligence as his 'right hand man'. From the outset Fleming was in the centre of events, meeting with key political and military figures as well as those of exceptional intelligence, experience and courage. All this was to give him invaluable background when he came to write the Bond novels. The author has uncovered through official documentation, private papers and contacts the depth of Fleming's work in Naval Intelligence. Fascinating insights of those he worked with and details of covert trips to Europe and North Africa emerge. Fleming was closely associated with 30 Assault Unit, a crack team of Commandos who took the fight to the enemy. The book reveals both the history of 30 AU and Fleming's role. AUTHOR: Craig Cabell is a journalist and author. His works include, in addition to 'Frederick Forsyth - A Matter of Protocol', 'The Kray Brothers', 'Dennis Wheatley - Churchill's Storyteller' and 'VE Day - A Day to Remember' (published by Pen and Sword Books). SELLING POINTS: . James Bond - Secret Agent 007 - created by Ian Fleming, is a world-wide household name Ian Fleming's name is almost as well known. . Like the legendary Bond, Fleming lived life in the fast lane and had a thrilling war in the 'cloak-and-dagger' world of intelligence and specialist units. . Reveals the activities of 30 AU . Written by a published author whose works include the biography of Frederick Forsyth . Television series: The Man Who Would Be Bond in 2014-2015 16 pages of b/w photos 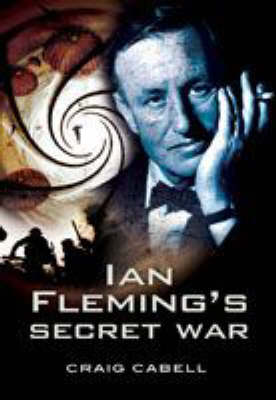