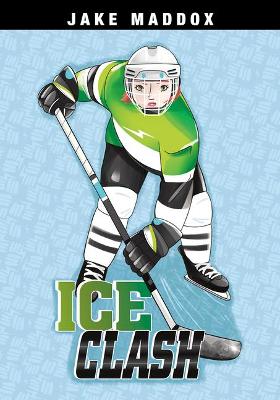 Lou and her brother Otto have played on the same hockey team since they were young. Coach Lopez has always recognized Lou as one of the best players on the team even though she's the only girl. But Coach has been deployed with his Army Reserves unit. Coach Hoctor is taking over for the next few months . . . and gives his son Lou's starting spot. Can Lou and her teammates convince their new coach of her talent And can Lou prove that she earned her spot on the team