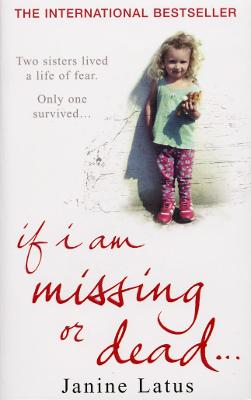 If I am Missing or Dead

Description - If I am Missing or Dead by Janine Latus

A Sunday Times and New York Times bestselling memoir - both heartbreaking and inspirational.

In April 2002, Janine Latus's youngest sister Amy wrote a note and taped it to the inside of her desk drawer. 'If I am gone or dead', it read, 'question Ron'.By the time the letter was found, Amy was already missing. Helicopters and 'missing' posters went up and search dogs were sent out. It took more than two weeks to find Amy's body, wrapped in a tarpaulin and buried at a building site. Ron had been Amy's boyfriend. He is now in prison for her murder.Since childhood, Janine and Amy had been sexualised and belittled. As adults the sisters, trapped in a cycle of abuse, ended up in a series of violent relationships. Finally, Janine faced her demons and, with Amy's support, escaped in time. But Amy was keeping a terrible secret of her own ...Amy never escaped. She died in silent fear and pain. Janine has resolved to break that silence so that her sister didn't die in vain.

Buy If I am Missing or Dead by Janine Latus from Australia's Online Independent Bookstore, BooksDirect.

Other Editions - If I am Missing or Dead by Janine Latus 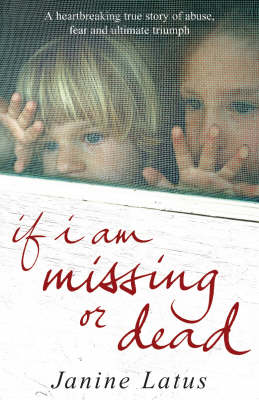 A Preview for this title is currently not available.
More Books By Janine Latus
View All