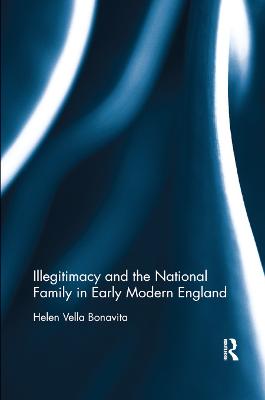 Illegitimacy and the National Family in Early Modern England

This study considers the figure of the bastard in the context of analogies of the family and the state in early modern England. The trope of illegitimacy, more than being simply a narrative or character-driven issue, is a vital component in the evolving construction and representation of British national identity in prose and drama of the sixteenth and early seventeenth century. Through close reading of a range of plays and prose texts, the book offers readers new insight into the semiotics of bastardy and concepts of national identity in early modern England, and reflects on contemporary issues of citizenship and identity. The author examines play texts of the period including Bale's King Johan, Peele's The Troublesome Reign of John, and Shakespeare's King John, Richard II, and King Lear in the context of a selection of legal, religious, and polemical texts. In so doing, she illuminates the extent to which the figure of the bastard and, more generally the trope of illegitimacy, existed as a distinct discourse within the wider discursive framework of family and nation. 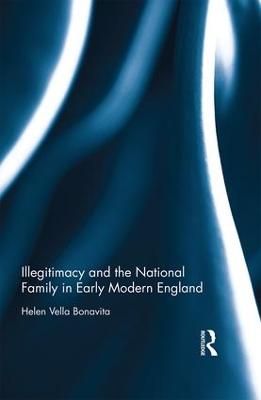 A Preview for this title is currently not available.
More Books By Helen Vella Bonavita
View All