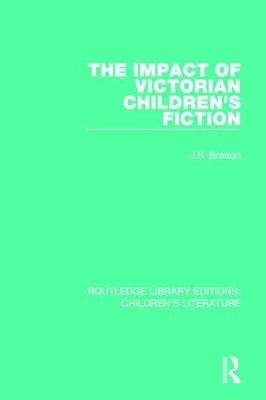 The Impact of Victorian Children's Fiction

Originally published in 1981. Many of the classics of children's literature were produced in the Victorian period. But Alice in Wonderland and The King of the Golden River were not the books offered to the majority of children of the time. When writing for children began to be taken seriously, it was not as an art, but as an instrument of moral suasion, practical instruction, Christian propaganda or social control.

This book describes and evaluates this body of literature. It places the books in the economic and social contexts of their writing and publication, and considers many of the most prolific writers in detail. It deals with the stories intended to teach the newly-literate poor their social and religious lessons: sensational romances, tales of adventure and military glory, through which the boys were taught the value of self-help and inspired with the ideals of empire; and domestic novels, intended to offer girls a model for the expression of heroism and aspiration within the restricted Victorian woman's world.

Other Editions - The Impact of Victorian Children's Fiction by J. S. Bratton 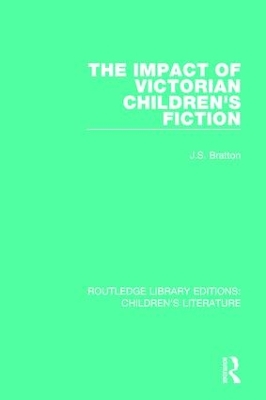 A Preview for this title is currently not available.
More Books By J. S. Bratton
View All