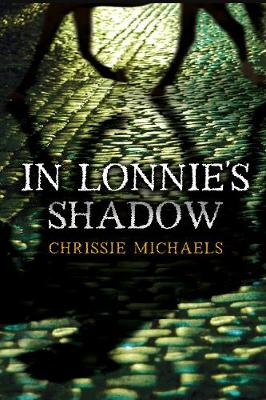 The discovered artifacts from an archaeological dig in Melbourne become the backdrop for this story about a group of teenagers in 1891 who are struggling to make their way in a world that seems to be conspiring against them whichever way they turn.

Lonnie McGuinness knows only one thing for sure - there doesn't seem to be any fairness in life for him or his mates. So he decides to take matters into his own hands. But when does a favour turn into a crime? And when should a secret no longer be kept?

Other Editions - In Lonnie's Shadow by Chrissie Michaels A Preview for this title is currently not available.
More Books By Chrissie Michaels
View All