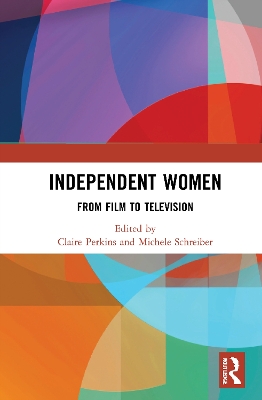 Independent Women: From Film to Television

Description - Independent Women: From Film to Television by Claire Perkins

Independent Women: From Film to Television explores the significance for feminism of the increasing representation of women on and behind the screen in television contexts around the world.

"Independent" has functioned throughout film and television history as an important euphemism for "feminist". This volume investigates how this connection plays out in a contemporary environment that popular feminist discourse is constructing as a golden age of television for women. The original essays in the volume offer insights into how post-network television is being valued as a new site of independent production for women. They also examine how these connotations of creative control influence perceptions of both female creators and their content as feminist. Together, they provide a compelling perspective on the feminist consequences of how independence and "indie" have intensified as cultural sensibilities that coincide and engage with the digital transformation of television during the first decades of the 21st century.

The chapters in this book were originally published in a special issue of Feminist Media Studies.

A Preview for this title is currently not available.
More Books By Claire Perkins
View All