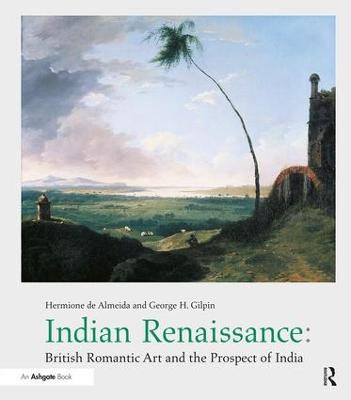 British Romantic Art and the Prospect of India 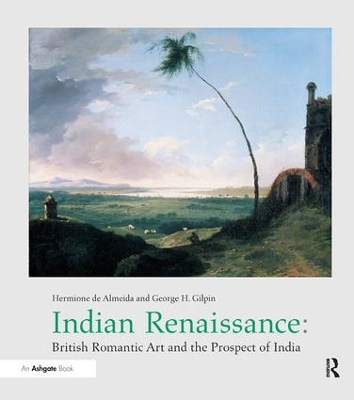 A Preview for this title is currently not available.
More Books By Hermione de Almeida
View All