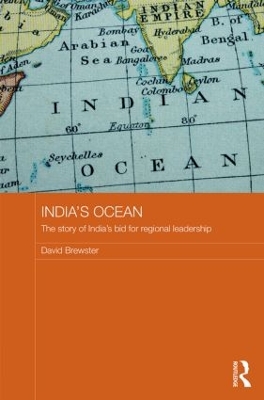 The Story of India's Bid for Regional Leadership 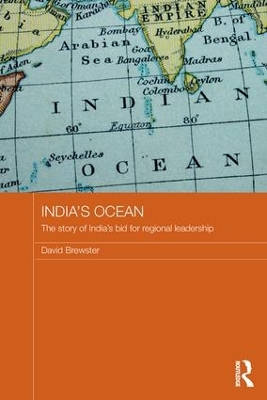 A Preview for this title is currently not available.
More Books By David Brewster
View All

A Treatise on New Philosophical Instruments, for Various Purposes in the Arts and Sciences. with Experiments on Light and Colours
David Brewster
Hardback , Oct '18
RRP: $108.39 $97.55

Treatise on Optics: New Edition with an Appendix, Containing an Elementary View of the Application of Analysis to Reflexion and Refraction
David Brewster
Hardback , Oct '18
RRP: $104.05 $93.64