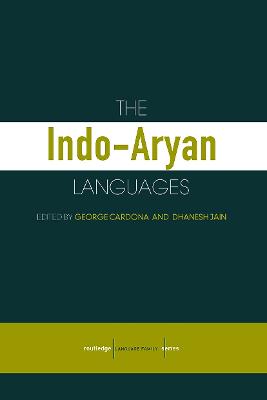 The Indo-Aryan languages, spoken by at least 700 million people in the Republic of India, in Pakistan, Bangladesh, Nepal, Sri Lanka, the Maldives, and in countries where immigrants from South Asia have settled, are a major group within the Indo-European family. They have a claim to great antiquity, with the earliest Vedic Sanskrit texts dating to the end of the second millennium BC. This language family supplies a historical documentation of language change over a longer period than any other subgroup of Indo-European. Further, the interaction between Indo-Aryan and Dravidan, Munda, and Tibeto-Burmese languages as well as Arabic and other Indo-European languages affords a rich field of study for borrowing and adaptation. Major features of Indo-Aryan languages have been described before, but there is a need for a synoptic treatment of these languages.

Other Editions - The Indo-Aryan Languages by George Cardona 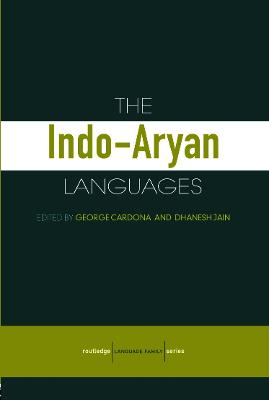 A Preview for this title is currently not available.
More Books By George Cardona
View All