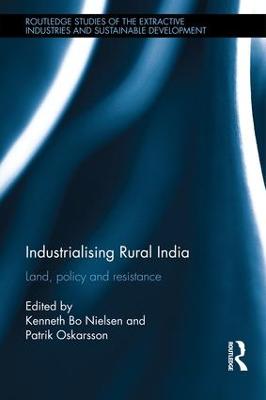 Rapid industrialisation is promoted by many as the most feasible way of rejuvenating the Indian economy, and as a way of generating employment on a large scale. At the same time, the transfer of land from rural communities and indigenous groups for industrial parks, mining, or Special Economic Zones has emerged as perhaps the most explosive issue in India over the past decade. Industrialising Rural India sheds light on crucial political and social dynamics that unfold today as India seeks to accelerate industrial growth. The volume examines key aspects that are implicated in current processes of industrialisation in rural India, including the evolution of industrial and related policies; the contested role of land transfers, dispossession, and the destruction of the natural resource base more generally; and the popular resistance against industrial projects, extractive industries and Special Economic Zones.

Combining the work of scholars long established in their respective fields with the refreshing approach of younger scholars, Industrialising Rural India seeks to chart new ways in the study of contemporary industrialisation and its associated challenges in India. This cutting-edge interdisciplinary work will be of interest to scholars working on industrial development and land questions in India and South Asia alongside those with an interest in sociology , political science and development research. 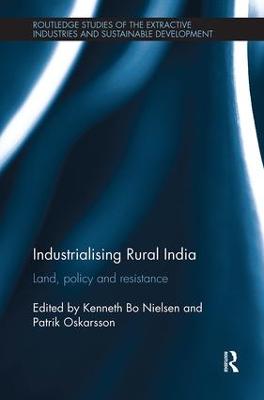 A Preview for this title is currently not available.
More Books By Kenneth Bo Nielsen
View All