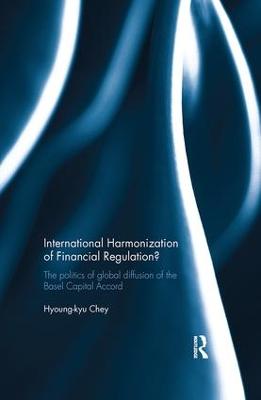 The Politics of Global Diffusion of the Basel Capital Accord

This book provides an in-depth political economy study of the adoptions in Japan, Korea and Taiwan of the 1988 Basel Capital Accord, the now so-called Basel I, which has been at the center of international banking regulation over the past three decades, highlighting the domestic politics surrounding it. The book illustrates that, despite banks' formal compliance with the Accord in these countries, their compliance was often cosmetic due to extensive regulatory forbearance that allowed their real capital soundness to weaken. Domestic politics thus ultimately determined national implementations of the Accord. This book provides its novel innovative study of the Accord through scores of interviews with bank regulators and analysis of various primary documents. It suggests that the actual effectiveness of international financial regulation relies ultimately on the domestic politics surrounding it. It implies as well that the past trend of international harmonization of financial regulation may be illusory, to at least some extent, in terms of its actual effectiveness.

This book may interest not only political economists but also scholars working on the intersection of law, economics and institutions.

Other Editions - International Harmonization of Financial Regulation by Hyoung-kyu Chey 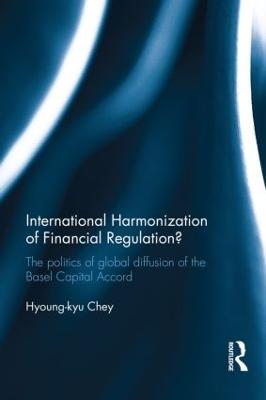