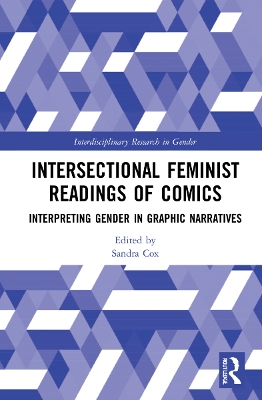 The essays examine use a range of interpretive lenses drawn from theoretical models used in contemporary aesthetics, media studies, and literary criticism to analyze mainstream figures like DC's Catwoman and Marvel's Miss America and Doctor Strange, to contextualize historical and speculative comics by Indigenous American illustrators, and to explicate autography by critically lauded Jewish, queer and female cartoonists. In the first half of the book, the chapters examine ways in which superhero comics and the cinematic and televisual adaptations thereof, reify, revise and reject gender parity, systemic misogyny and heteropatriarchy through visual and textual rhetorics of representation. In the second part of the volume, the chapters look at the ways that feminist interpretive practices illuminate the radical work undertaken by cartoonists from historically marginalized communities in the U.S. and Canada. Across both halves, readers will find applications of longstanding feminist critical traditions, like ecofeminism, as well as new intersectional extrapolations of narratology, autobiographical studies, and visual rhetoric, which have been applied to the selected comics in insightful and innovative ways.

This is a lively and varied collection suitable for students and scholars in gender studies, cultural studies, media studies and literary studies.

A Preview for this title is currently not available.
More Books By Sandra Cox
View All