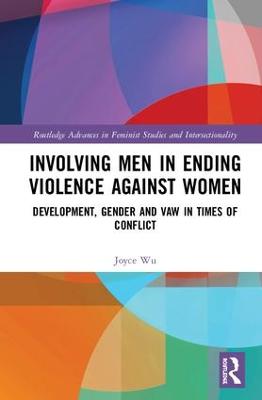 Development, Gender and VAW in Times of Conflict

Involving men to stop violence against women is a global trend, with celebrity-endorsed campaigns such as HeforShe and White Ribbon being hailed as progress in changing male behaviour. But the question remains: Has men's involvement resulted in positive change, or has it reinforced the belief that women need to be rescued by men?

Seeking to subvert mainstream narratives which accept male activism without questions, this controversial yet enlightening title will appeal to undergraduate and postgraduate students, including postdoctoral researchers, interested in fields such as Gender and Sexualities, Political Science, Feminist Studies and Southeast Asian Studies. 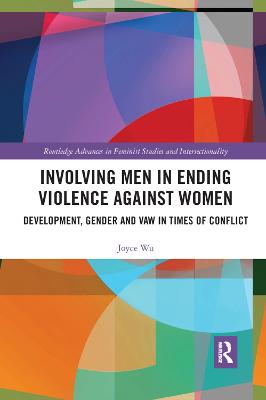 A Preview for this title is currently not available.
More Books By Joyce Wu
View All

Involving Men in Ending Violence against Women: Development, Gender and VAW in Times of Conflict
Joyce Wu
Paperback , May '19
RRP: $73.99 $66.59