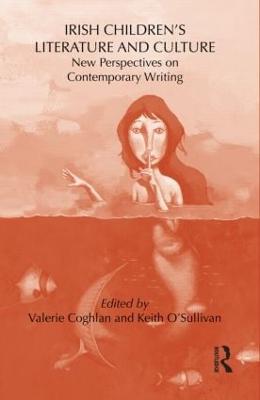 Irish Children's Literature and Culture looks critically at Irish writing for children from the 1980s to the present, examining the work of many writers and illustrators and engaging with major genres, forms, and issues, including the gothic, the speculative, picturebooks, ethnicity, and globalization. It contextualizes modern Irish children's literature in relation to Irish mythology and earlier writings, as well as in relation to Irish writing for adults, thereby demonstrating the complexity of this fascinating area. What constitutes a "national literature" is rarely straightforward, and it is especially complex when discussing writing for young people in an Irish context. Until recently, there was only a slight body of work that could be classified as "Irish children's literature" in comparison with Ireland's contribution to adult literature in the twentieth century. The contributors to the volume examine a range of texts in relation to contemporary literary and cultural theory, and children's literature internationally, raising provocative questions about the future of the topic.
Irish Children's Literature and Culture is essential reading for those interested in Irish literature, culture, sociology, childhood, and children's literature. Valerie Coghlan, Church of Ireland College of Education, Dublin, is a librarian and lecturer. She is a former co-editor of Bookbird: An International Journal of Children's Literature. She has published widely on Irish children's literature and co-edited several books on the topic. She is a former board member of the IRSCL, and a founder member of the Irish Society for the Study of Children's Literature, Children's Books Ireland, and IBBY Ireland. Keith O'Sullivan lectures in English at the Church of Ireland College of Education, Dublin. He is a founder member of the Irish Society for the Study of Children's Literature, a former member of the board of directors of Children's Books Ireland, and past chair of the Children's Books Ireland/Bisto Book of the Year Awards. He has published on the works of Philip Pullman and Emily Bronte.

Other Editions - Irish Children's Literature and Culture by Keith O'Sullivan 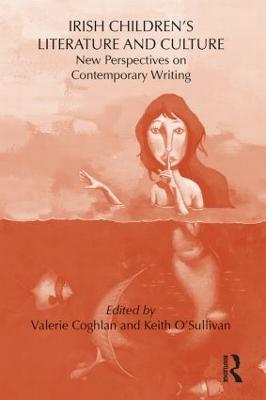 A Preview for this title is currently not available.
More Books By Keith O'Sullivan
View All