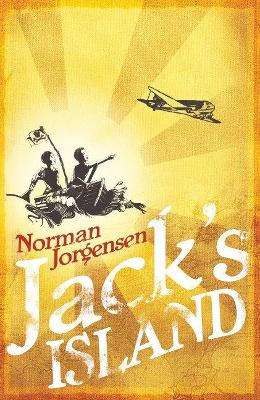 Set during World War II, the story of Jack's Island unfolds in a series of episodes; some hilarious, others deeply moving, and reveals the lasting effects of the Great Depression and life during the war.

Jack's family is based on Rottnest Island during WWII while his father helps build an airfield. Jack and his best friend Banjo have the run of the island and a remarkable knack for getting into trouble - but as Jack says, 'I'm not that bad, I just get caught a lot!'

Dafty, a simple but loveable young boy, dotes on Banjo and Jack. When Dafty seeks revenge against the local schoolmaster for a punishment inflicted on Banjo, life suddenly becomes more serious. This poignant, multi-layered text offers young readers valuable insight into life in Australia during the war. 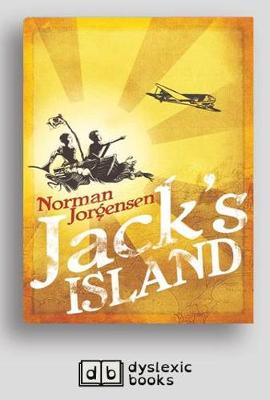 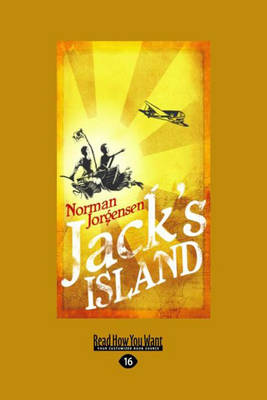