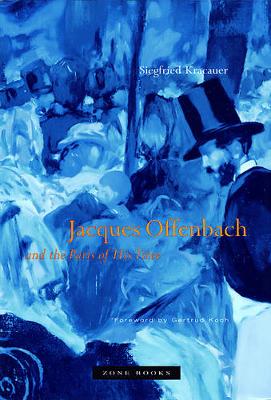 Jacques Offenbach and the Paris of His Time

A biography of composer Jacques Offenbach that is also a social and cultural history of Second Empire Paris. Siegfried Kracauer's biography of the composer Jacques Offenbach is a remarkable work of social and cultural history. First published in German in 1937 and in English translation in 1938, the book uses the life and work of Offenbach as a focal point for a broad and penetrating portrayal of Second Empire Paris. Offenbach's immensely popular operettas have long been seen as part of the larger historical amnesia and escapism that pervaded Paris in the aftermath of 1848. But Kracauer insists that Offenbach's productions must be understood as more than glittering distractions. The fantasy realms of such operettas as La Belle Helene were as one with the unreality of Napoleon III's imperial masquerade, but they also made a mockery of the pomp and pretense surrounding the apparatuses of power. At the same time, Offenbach's dreamworlds were embedded with a layer of utopian content that can be seen as an indictment of the fraudulence and corruption of the times. This edition includes Kracauer's preface to the original German edition as well as a critical foreword by Gertrud Koch.

Buy Jacques Offenbach and the Paris of His Time by Siegfried Kracauer from Australia's Online Independent Bookstore, BooksDirect. 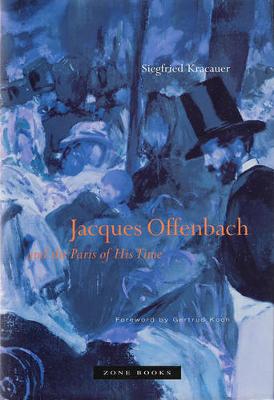 A Preview for this title is currently not available.
More Books By Siegfried Kracauer
View All

From Caligari to Hitler: A Psychological History of the German Film
Siegfried Kracauer
Paperback , Apr '19
RRP: $49.80 $44.82