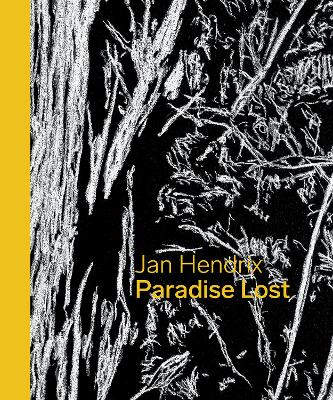 Jan Hendrix is a Dutch-born, Mexico-based contemporary artist. His work is all about observation and analysis; nature and its diff erent ways of representing and telling extended stories, often in a non- linear narrative.

Based on an exhibition at Kew Gardens, this book is a visual report of Hendrix's multiple visits to the Kamay Botany Bay Area of New South Wales, Australia, made over a 20-year period.

Beautiful and thought-provoking works convey his response to the fragile, changing landscape, under constant threat of fi re and destruction. His work also draws on first collections of plants at Kamay Botany Bay documented by botanists Joseph Banks, Daniel Solander and Sydney Parkinson as part of the HMS Endeavour expedition in 1770. Supporting texts by Art Historian Dawn Ades, CEO of the Bundanon Trust Deborah Ely, and filmmaker Michael Leggett contextualise the work of the artist. With a foreword by Kew Director Richard Deverell.

A Preview for this title is currently not available.
More Books By Jan Hendrix
View All