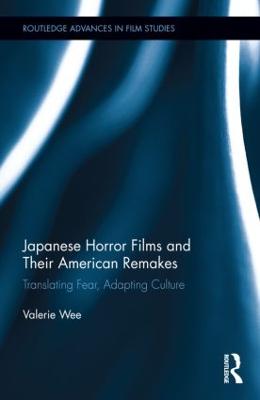 The Ring (2002)-Hollywood's remake of the Japanese cult success Ringu (1998)-marked the beginning of a significant trend in the late 1990s and early 2000s of American adaptations of Asian horror films. This book explores this complex process of adaptation, paying particular attention to the various transformations that occur when texts cross cultural boundaries. Through close readings of a range of Japanese horror films and their Hollywood remakes, this study addresses the social, cultural, aesthetic and generic features of each national cinema's approach to and representation of horror, within the subgenre of the ghost story, tracing convergences and divergences in the films' narrative trajectories, aesthetic style, thematic focus and ideological content. In comparing contemporary Japanese horror films with their American adaptations, this book advances existing studies of both the Japanese and American cinematic traditions, by:

The book will be of interest to scholars of film, media, and cultural studies. 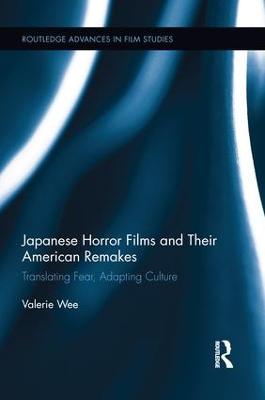 A Preview for this title is currently not available.
More Books By Valerie Wee
View All