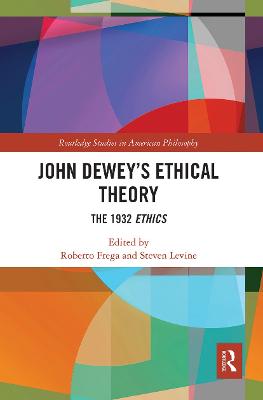 This book provides a wide-ranging, systematic, and comprehensive approach to the moral philosophy of John Dewey, one of the most important philosophers of the 20th century. It does so by focusing on his greatest achievement in this field: the Ethics he jointly published with James Hayden Tufts in 1908 and then republished in a heavily revised version in 1932.

The essays in this volume are divided into two distinct parts. The first features essays that provide a running commentary on the chapters of the 1932 Ethics written by Dewey. Each chapter is introduced, situated within a historical perspective, and then its main achievements are highlighted and discussed. The second part of the book interprets the Ethics and demonstrates its contemporary relevance and vitality. The essays in this part situate the Ethics in the broader interpretive frameworks of Dewey's philosophy, American pragmatism, and 20th-century moral theory at large. Taken together, these essays show that, far from being a mere survey of moral theories, the 1932 Ethics presents the theoretical highpoint in Dewey's thinking about moral philosophy.

This book features contributions by some of the most influential Dewey scholars from North America and Europe. It will be of keen interest to scholars and students of American pragmatism, ethics and moral philosophy, and the history of 20th-century philosophy. 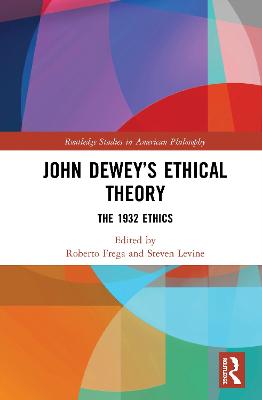 A Preview for this title is currently not available.
More Books By Roberto Frega
View All