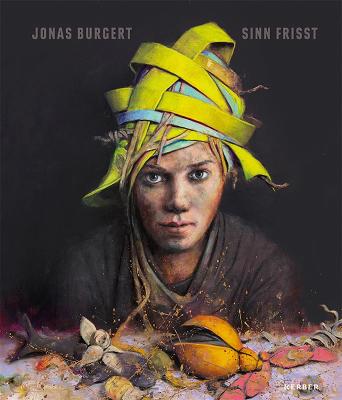 Jonas Burgert (*1969) is one of today's most distinguished figurative painters and a breathtaking storyteller between the times. The pictorial spaces of his panoramic and masterly executed paintings are as vivid as imagination itself and an abysmally enigmatic mirror of human life. One is thrown into the visual turmoil of their multifocal narrational layers, tossed amidst mysterious happenings, strange figures and creatures. This book, accompanying his comprehensive solo exhibition at the Arp Museum, unfolds his fascinating artistic universe, not least due to seven new monumental paintings. Text in English and German. SELLING POINTS: A monograph of works by contemporary German artist Jonas Burgert Accompanies an exhibition at the Arp Museum, Germany from 16 February to 16 August 2020 124 colour and 15 b/w illustrations