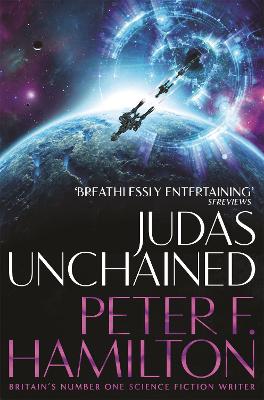 For hundreds of years, the human race has been manipulated into starting a war. And it's one that could destroy our entire civilization. Chief Investigator Paula Myo is nominated to hunt the creature behind this ploy, while our invasion continues and multiple worlds fall to the enemy. In response, Admiral Kime commands humanity's defense, marshaling war-ready super-weapons. Yet he discovers his adversaries wield equally powerful armaments.

The question is - where did these come from? Has the Commonwealth's top-secret defense project been compromised, or is the truth even worse than we can imagine?

'If Pandora's Star represented a return to form, Judas Unchained is even better' - Guardian 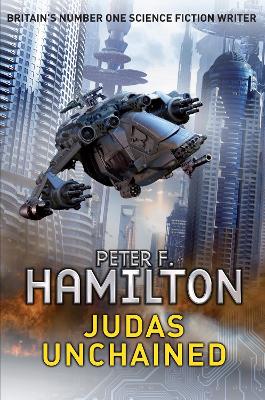 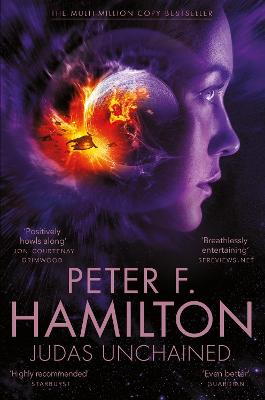 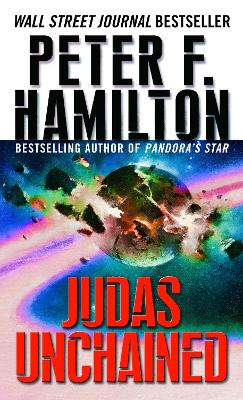 A Preview for this title is currently not available.
More Books By Peter F. Hamilton
View All