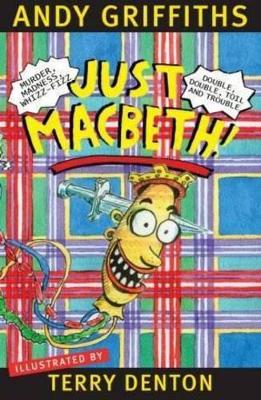 The series that began the creative partnership between Andy Griffiths and Terry Denton, which now encompasses eight Just! books, and are followed by the bestselling Treehouse series and many more.

"Andy Griffiths is King of the Kids" The Weekly Review

- Add Andy, Danny and Lisa - the Just trio, whose madcap exploits have already delighted hundreds of thousands of readers for the last ten years.

- Mix them all together to create one of the most hilarious, most dramatic, moving stories of love, Whizz Fizz, witches, murder and madness, from the bestselling and funniest children's author in Australia. 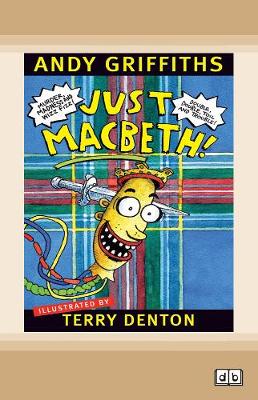