In the award-winning Just Sex? The Cultural Scaffolding of Rape, Nicola Gavey provides an extensive commentary on the existing literature on rape, analysing recent research to examine the psychological and cultural conditions of possibility for contemporary sexual violence. Just Sex? argues that feminist theory on sexual victimization has gone both too far and not far enough. It presents the reader with a challenging and original perspective on the issues of rape, sex and the body, incorporating new material on sexism, misogyny and digital culture, as well as debates over gendered analyses of sexual violence.

The second edition has been updated and expanded to be extremely timely and relevant, with the most recent high-profile rape cases - the Stanford rape case and the Belfast rape case - being tried in the media and online. The rise of the Hollywood Harvey Weinstein scandal and the #MeToo movement makes this book incredibly useful and necessary to those who are working within the area of sexual violence.

This will appeal to academic readers studying psychology, sociology, and criminology, as well as those looking into cultural influences on society. It will also be very useful to those working in the professional sector on prevention and with people who have been subjected to sexual violence.

Other Editions - Just Sex?: The Cultural Scaffolding of Rape by Nicola Gavey 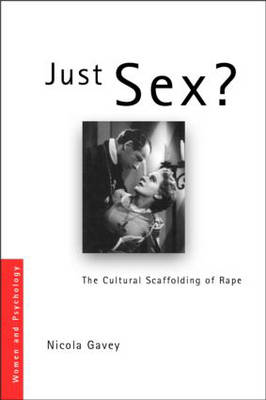 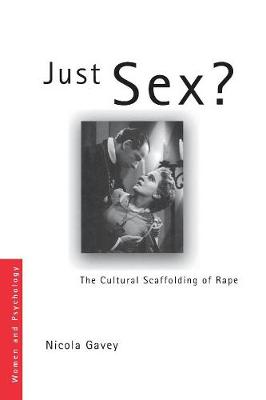 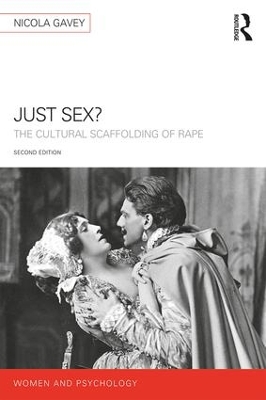 A Preview for this title is currently not available.
More Books By Nicola Gavey
View All