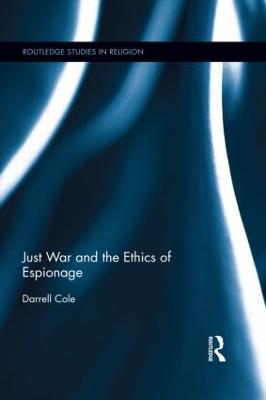 Just War and the Ethics of Espionage

Description - Just War and the Ethics of Espionage by Darrell Cole

The War on Terror has raised many new, thorny issues of how we can determine acceptable action in defense of our liberties. Western leaders have increasingly used spies to execute missions unsuitable to the military. These operations, which often result in the contravening of international law and previously held norms of acceptable moral behavior, raise critical ethical questions-is spying limited by moral considerations? If so, what are they and how are they determined? Cole argues that spying is an act of force that may be a justifiable means to secure order and justice among political communities. He explores how the just war moral tradition, with its roots in Christian moral theology and Western moral philosophy, history, custom and law might help us come to grips with the moral problems of spying. This book will appeal to anyone interested in applied religious ethics, moral theology and philosophy, political philosophy, international law, international relations, military intellectual history, the War on Terror, and Christian theological politics. 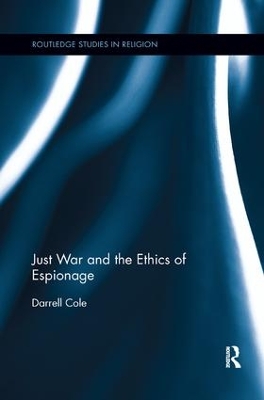 A Preview for this title is currently not available.
More Books By Darrell Cole
View All