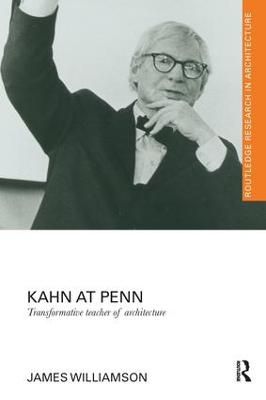 Louis I. Kahn is widely known as an architect of powerful buildings. But although much has been said about his buildings, almost nothing has been written about Kahn as an unconventional teacher and philosopher whose influence on his students was far-reaching. Teaching was vitally important for Kahn, and through his Master's Class at the University of Pennsylvania, he exerted a significant effect on the future course of architectural practice and education.

This book is a critical, in-depth study of Kahn's philosophy of education and his unique pedagogy. It is the first extensive and comprehensive investigation of the Kahn Master's Class as seen through the eyes of his graduate students at Penn.

Other Editions - Kahn at Penn by James Williamson 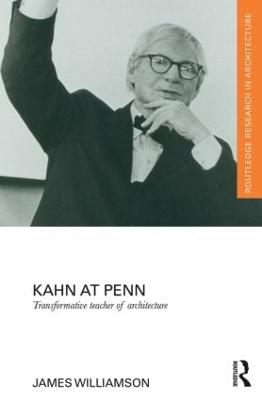 A Preview for this title is currently not available.
More Books By James Williamson
View All