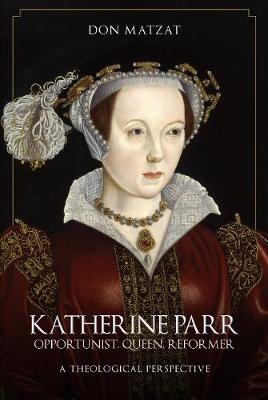 Unlike other biographies, which have focused on the court politics of the Tudor era, the romantic desires of Henry VIII that drove his serial marriages, and the military and economic challenges to England at the time, this biography remembers the central influence of religious belief on the king and queen, and explains how Katherine's devotion to the self-questioning protestant ethos had a directing influence on her actions. In particular, the author identifies her seminal work, 'The Lamentation of a Sinner', as the key to unlocking Katherine's personality. These were more religious times than secular readers today might at first appreciate,but this book shows it is crucial to our understanding of why the last years of Henry VIII's reign played out as they did, and how his last queen survived when her predecessors suffered divorce and execution.