Keeper of the Lost Cities

Description - Keeper of the Lost Cities by Shannon Messenger

The first book in the New York Times bestselling series!

Twelve-year-old Sophie Foster has a secret.

She is a Telepath, and has the power to hear the thoughts of everyone around her - something that she's never spoken about, even to her own family.

But everything changes the day she meets Fitz, a mysterious boy who also reads minds. She discovers there's somewhere she does belong, and staying where she is will put her in grave danger. In the blink of an eye, Sophie is forced to leave behind everything and start a new life in a magical world.

Sophie has new rules to learn, and not everyone is thrilled with her "homecoming". There are secrets buried deep in Sophie's memory, secrets that other people desperately want.

Other Editions - Keeper of the Lost Cities by Shannon Messenger 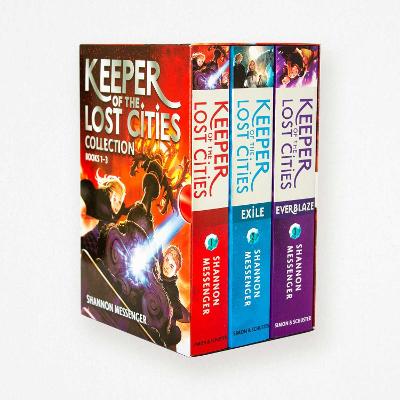 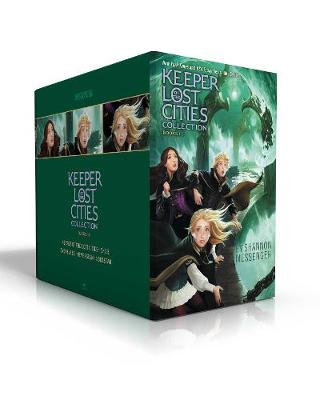 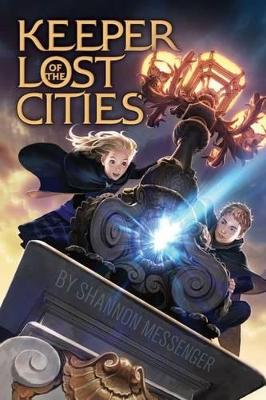