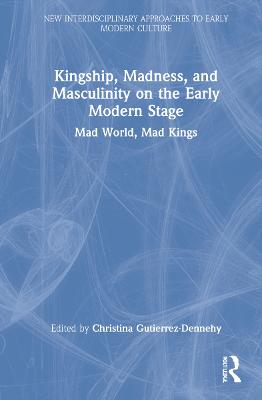 Although there have been numerous volumes examining the medical and social dimensions of mental illness in the early modern period, and a few that have examined stage representations of such conditions, this volume is unique in its focus on the relationships between madness, kingship, and the anxiety of lost or fragile masculinity. The chapters uncover how, as the early modern understanding of mental illness refocused on human, rather than supernatural, causes, public stages became important arenas for playwrights, actors, and audiences to explore expressions of madness and to practice diagnoses. Throughout the volume, the authors engage with the field of disability studies to show how disability and mental health were portrayed on stage and what those representations reveal about the period and the people who lived in it. Altogether, the essays question what happens when theatrical expressions of madness are mapped onto the bodies of actors playing kings, and how the threat of diminished masculinity affects representations of power.

This volume is the ideal resource for students and scholars interested in the history of kingship, gender, and politics in early modern drama. 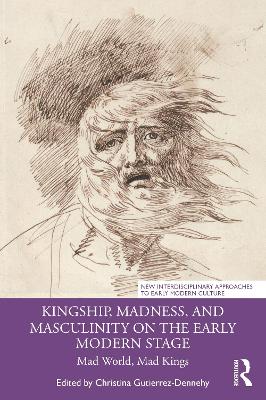