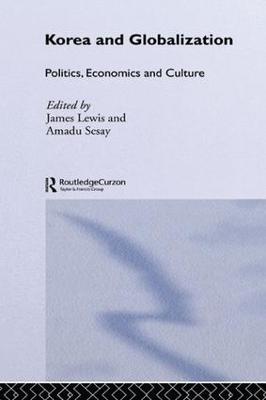 Description - Korea and Globalization by James B. Lewis

Korea faces two challenges in the twenty-first century: unification and globalization. Both entail problems of economic, political and cultural integration. In the past, Koreans successfully 'unified' in various forms, and 'globalized' in many ways. This book is a study of the theme of globalization, addressing various aspects of Korea's integration into the global community from a social scientific or humanistic perspective. This investigation begins with a focus on contemporary South and North Korea: the 'globalized' southern daily life, South Korean labour as a global player, the southern development state, and the cultural division that poses the greatest threat to reunification.
Moving outwards in concentric circles, chapters address Korea's connections with its region and Koreans' contributions to the wider world. Relations with Japan, Korea's most difficult bi-lateral relationship, are surveyed to identify both patterns and images. The thirteenth century Tripitaka Koreana is the most complete collection of Buddhist scripture in Chinese and its recent digitization points towards a renaissance of this world religion. South Korea's pursuit of a Nobel Prize in Literature is put in perspective when one considers Korean contribution to the pre-modern Sinitic literary world. South Korea may owe its existence to the United Nations, but since entering the UN in 1991, it has taken to heart the altruistic urge of global peacekeeping.

Other Editions - Korea and Globalization by James B. Lewis 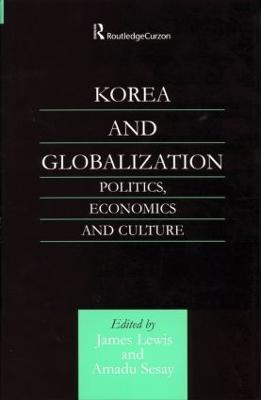 A Preview for this title is currently not available.
More Books By James B. Lewis
View All