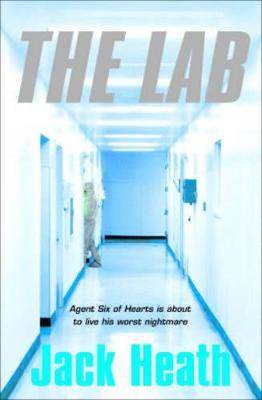 Description - The Lab by Jack Heath

Sixteen-year-old agent Six of Hearts is the first human to be grown from designer DNA. He can run faster, jump higher and react more quickly than anyone else.Six escaped from his creators, a sinister underground organisation called the Lab, when he was a baby. Now, he works for the Deck, a group of vigilantes who are trying to protect the Code - the moral values set down before the world descended into anarchy. When the Deck begins investigating the Lab, Six walks a tightrope between his two worlds, trying to keep his origins a secret. Then he meets Kyntax, a boy with the same DNA...This science-fiction thriller for readers 12 years and over has all the requisite spy elements of gadgets and makeovers, high-octane chases, explosive fight scenes and a plot that leaves you guessing right till the end!