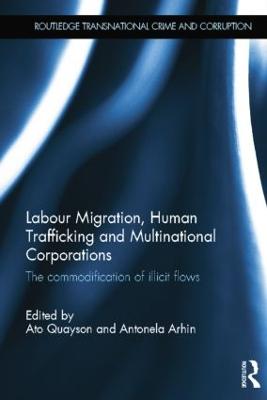 The Commodification of Illicit Flows

Although much literature on human trafficking focuses on sex trafficking, a great deal of human trafficking results from migrant workers, compelled - by economic deprivation in their home countries - to seek better life opportunities abroad, especially in agriculture, construction and domestic work. Such labour migration is sometimes legal and well managed, but sometimes not so - with migrant workers frequently threatened or coerced into entering debt bondage arrangements and ending up working in forced labour situations producing goods for illicit markets. This book fills a substantial gap in the existing literature given that labour trafficking is a much more subtle form of exploitation than sex trafficking. It discusses how far large multinational corporations are involved, whether intentionally or unintentionally, in human trafficking for the purposes of labour exploitation. They explore how far corporations are driven to seek cheap labour by the need to remain commercially competitive and examine how the problem often lies with corporations' subcontractors, who are not as well controlled as they might be. The essays in the volume also outline and assess measures being taken by governments and international agencies to eradicate the problem. 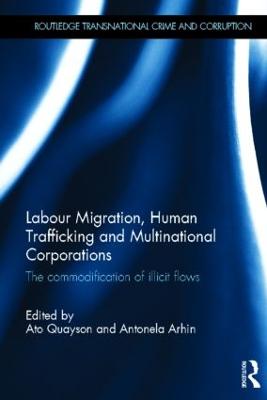 A Preview for this title is currently not available.
More Books By Ato Quayson
View All