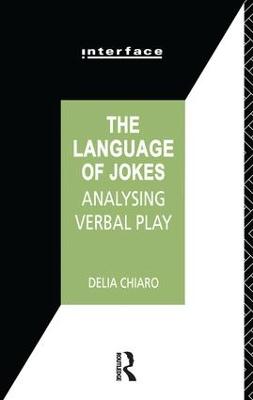 The Language of Jokes

Description - The Language of Jokes by Delia Chiaro

In this highly readable and thought-provoking book, Delia Chiaro explores the pragmatics of word play, using frameworks normally adopted in descriptive linguistics. Using examples from personally recorded conversations, she examines the structure of jokes, quips, riddles and asides. Chiaro explores degrees of conformity to and deviation from established conventions; the `tellability' of jokes, and the interpretative role of the listener; the creative use of puns, word play and discourse. The emphasis in her analysis is on sociocultural contexts for the production and reception of jokes, and she examines the extent to which jokes are both universal in their appeal, and specific to a particular culture.

Other Editions - The Language of Jokes by Delia Chiaro 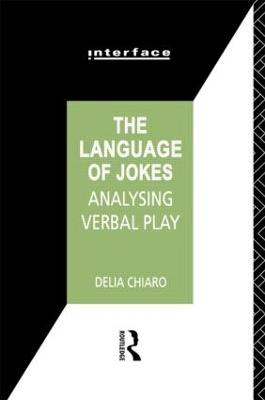 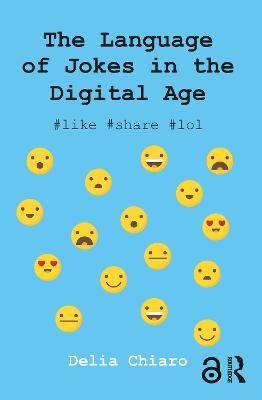 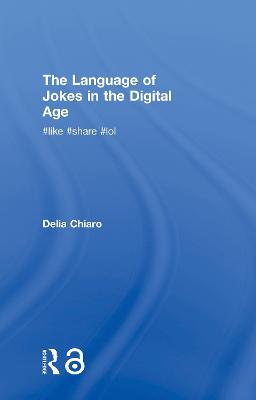 A Preview for this title is currently not available.
More Books By Delia Chiaro
View All