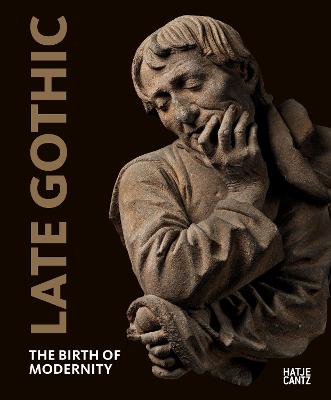 Late Gothic: The Birth of Modernity

Hardly any other epoch in art history has been marked by as many profound changes as the Late Gothic was in the fifteenth century. Inspired by Netherlandish role models, depictions of light and shadow, body and space, became increasingly more realistic. Everyday life found entry into the arts. With the invention of printing, images and texts were distributed to an extent previously unheard of. Artists such as Nicolaus Gerhaert and Martin Schongauer became widely known and influenced the development of the visual arts throughout Europe and across all genres. Featuring a wide selection of works, the Staatliche Museen zu Berlin present the first extensive exhibition of Late Gothic art in the German-speaking regions. Its comparison and contrast of the various genres turns the catalogue into a handbook for the arts at the threshold of the modern era.

A Preview for this title is currently not available.
More Books By Staatliche Museen Berlin
View All