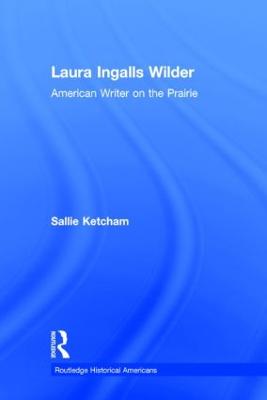 American Writer on the Prairie

Laura Ingalls Wilder wrote stories that have defined the American frontier for generations of readers. As both author and character in her own books, she became one of the most famous figures in American children's literature. Her famous Little House on the Prairie series, based on her childhood in Wisconsin, Kansas, Minnesota, and South Dakota, blended memoir and fiction into a vivid depiction of nineteenth-century settler life that continues to shape many Americans' understanding of the country's past. Poised between fiction and fact, literature and history, Wilder's life is a fascinating window on the American West.

Placing Wilder's life and work in historical context, and including previously unpublished material from the Wilder archives, Sallie Ketcham introduces students to domestic frontier life, the conflict between Native Americans and infringing white populations, and the West in public memory and imagination. 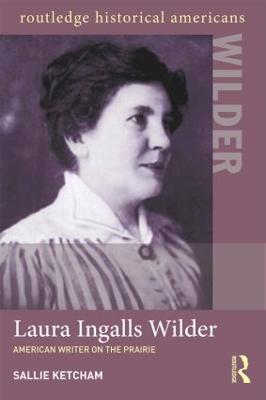 A Preview for this title is currently not available.
More Books By Sallie Ketcham
View All