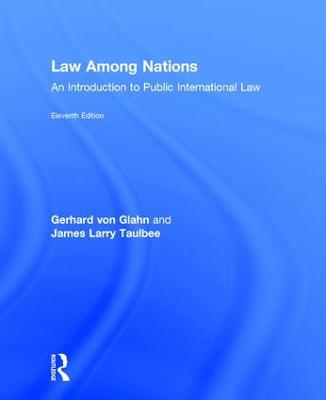 This comprehensive text eliminates the need for multiple books by combining discussions of theory and state practice with excerpts from landmark cases. The book has been updated in light of the continuing revolution in communication technology, the dense web of linkages between countries that involve individuals and bodies both formal and informal; and covers important and controversial areas such as human rights, the environment, and issues associated with the use of force.

Renowned for its rigorous approach and clear explanations, Law Among Nations remains the gold standard for undergraduate introductions to international law.

New to the Eleventh Edition

Other Editions - Law Among Nations by Gerhard Glahn 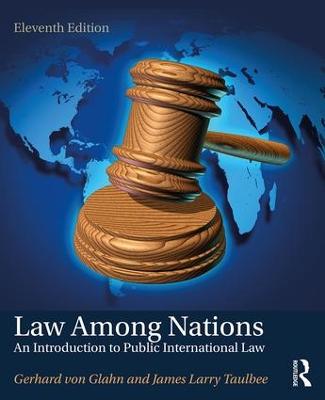 A Preview for this title is currently not available.
More Books By Gerhard Glahn
View All