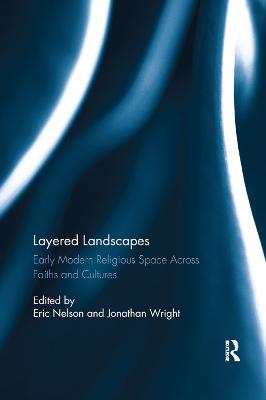 This volume explores the conceptualization and construction of sacred space in a wide variety of faith traditions: Christianity, Hinduism, Islam, Judaism, and the religions of Japan. It deploys the notion of "layered landscapes" in order to trace the accretions of praxis and belief, the tensions between old and new devotional patterns, and the imposition of new religious ideas and behaviors on pre-existing religious landscapes in a series of carefully chosen locales: Cuzco, Edo, Geneva, Granada, Herat, Istanbul, Jerusalem, Kanchipuram, Paris, Philadelphia, Prague, and Rome. Some chapters hone in on the process of imposing novel religious beliefs, while others focus on how vestiges of displaced faiths endured. The intersection of sacred landscapes with political power, the world of ritual, and the expression of broader cultural and social identity are also examined. Crucially, the volume reveals that the creation of sacred space frequently involved more than religious buildings and was a work of historical imagination and textual expression. While a book of contrasts as much as comparisons, the volume demonstrates that vital questions about the location of the sacred and its reification in the landscape were posed by religious believers across the early-modern world. 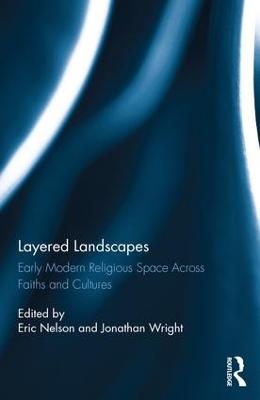 A Preview for this title is currently not available.
More Books By Eric Nelson
View All