A mysterious telegram that says, 'Lily needs you' arrives just before a plane from war-ravaged England lands in one of Sophie Greenman's paddocks.

Sophie, Countess of Shillings, has been living a quiet life on her property in Australia, until love and loyalty draw her back to England where she once trained to become one of Miss Lily's 'Lovely Ladies'. Now, in 1942, Shillings Hall trains women to become espionage agents.

Across Europe women like Sophie, or Parisian couturier Violette, or Hannelore, German Prinzessin and spy, must determine where their deepest loyalty lies. And as Europe slowly disintegrates, Miss Lily must also decide her final fate.

Based on real-life events, this is the story of the women who wielded immense, yet secret, power. And in this fifth and final book in the Miss Lily series, Jackie French tells the story of the remarkable women who have been carefully left out of our war histories: those lost lilies of allied espionage.

Other Editions - Legends of the Lost Lilies (Miss Lily, #5) by Jackie French 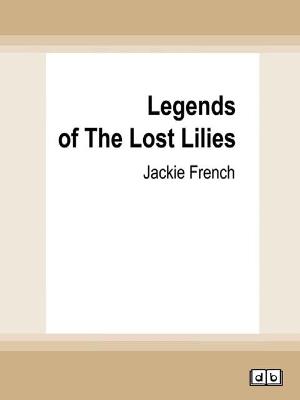 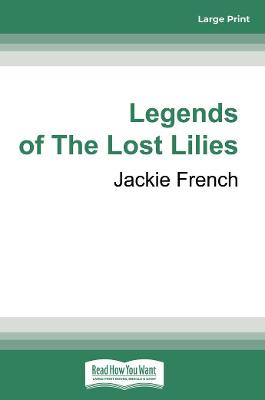