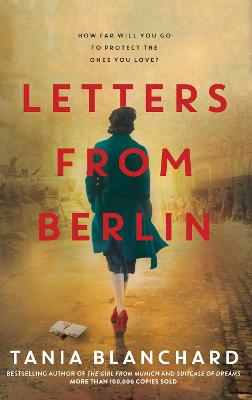 From the bestselling author of The Girl from Munich and Suitcase of Dreams comes an unforgettable tale of love, courage and betrayal inspired by a true story

As the Allied forces edge closer, the Third Reich tightens its grip on its people. For eighteen-year-old Susanna Goettmann, this means her adopted family including the man she loves, Leo, are at risk.

Desperate to protect her loved ones any way she can, Susie accepts the help of an influential Nazi officer. But it comes at a terrible cost - she must abandon any hope of a future with Leo and enter the frightening world of the Nazi elite.

Yet all is not lost as her newfound position offers more than she could have hoped for ... With critical intelligence at her fingertips, Susie seizes a dangerous opportunity to help the Resistance.

The decisions she makes could change the course of the war, but what will they mean for her family and her future?

'An original and innovative take on the World War II genre that captures the hauntingly desperate essence of the war. Tania Blanchard has written yet another spectacular novel. Don't miss this.' Better Reading

Other Editions - Letters from Berlin by Tania Blanchard 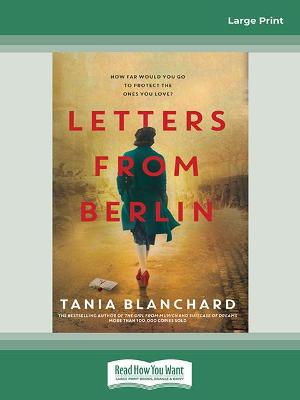 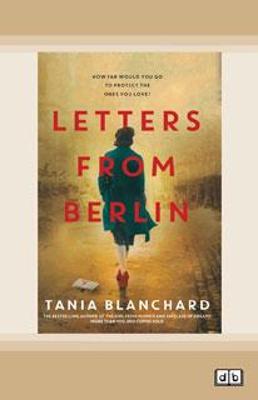 A Preview for this title is currently not available.
More Books By Tania Blanchard
View All