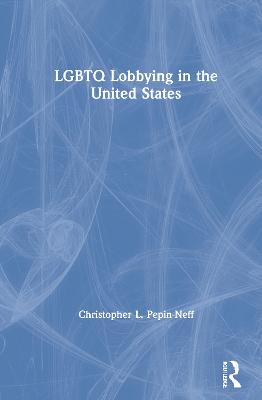 LGBTQ Lobbying in the United States

LGBTQ Lobbying in the United States argues that the issues and tactics prioritized by the mainstream gay lobbying community fail to serve LGBTQ interests and are complicit in perpetuating heteronormative power dynamics and institutions that render queer and trans people vulnerable to structural oppression.

The book posits that there are different LGBTQ lobbying communities-a dominant gay mainstream lobbying category, whose work advances heteronormative ideals, and a second category of LGBTQ lobbying that is intersectional and challenges hegemonic heterosexual institutions. Analysis in the book builds on existing public policy literature and is aided by the author's practitioner experience in lobbying for LGBTQ issues in Washington, D.C. over the past 20 years.

This book is suitable as a textbook for students and researchers in LGBTQ studies, U.S. politics, and gender studies. The book will also appeal to activists and professionals in political lobbying.

Other Editions - LGBTQ Lobbying in the United States by Christopher L. Pepin-Neff 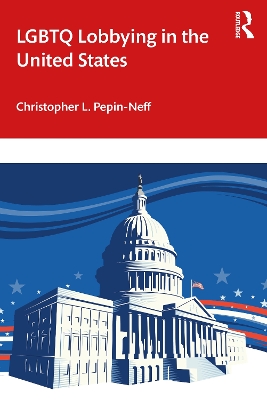