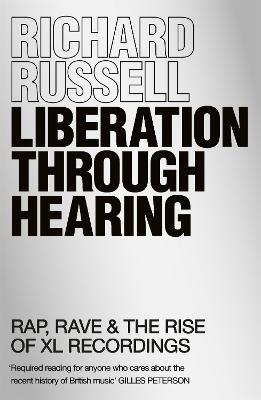 For almost 30 years as label boss, producer, and talent conductor at XL Recordings, Richard Russell has discovered, shaped and nurtured the artists who have rewritten the musical dictionary of the 21st century, artists like The Prodigy, The White Stripes, Adele, M.I.A, Dizzee Rascal and Giggs. LIBERATION THROUGH HEARING tells the remarkable story of XL Recordings' three decades on the frontline of innovation in music, and Russell's own story; his highs and lows steering the fortunes of an independent label in a rapidly changing industry. This is the portrait of a man who believes in the spiritual power of music to change reality, and of a label that refused to be categorised by genre.'Taking us from the rap 80s to the rave 90s into the grimy 21st century, Richard Russell is a Firestarter in his own right and his story is a riveting adventure' Simon Reynolds'Russell reveals his forensic love of music and its strategies. A fascinating read' Damon Albarn'Required reading for anyone who cares about the recent history of British music' Gilles Peterson

Other Editions - Liberation Through Hearing by Richard Russell 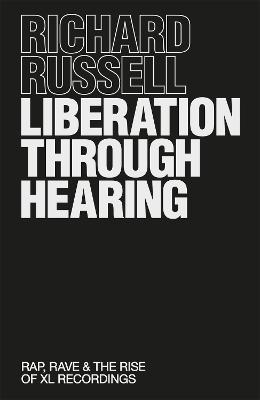 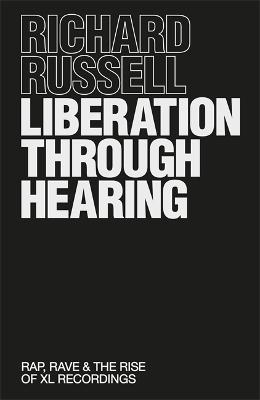 A Preview for this title is currently not available.
More Books By Richard Russell
View All

India's Danger and England's Duty with Reference to Russia's Advance Into the Territory in Dispute Upon the Borders of Afghanistan
Richard Russell
Hardback , Oct '18
RRP: $89.79 $80.81

A Dissertation on the Use of Sea-Water in the Diseases of the Glands. ... Translated from the Latin of Richard Russel, M.D. the Third Edition, Revised and Corrected. to Which Is Added, a Commentary on Sea-Water
Richard Russell
Paperback , Jun '10
RRP: $62.37 $56.13