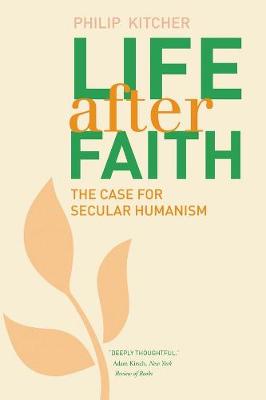 The Case for Secular Humanism

Although there is no shortage of recent books arguing against religion, few offer a positive alternative-how anyone might live a fulfilling life without the support of religious beliefs. This enlightening book fills the gap. Philip Kitcher constructs an original and persuasive secular perspective, one that answers human needs, recognizes the objectivity of values, and provides for the universal desire for meaningfulness.

Kitcher thoughtfully and sensitively considers how secularism can respond to the worries and challenges that all people confront, including the issue of mortality. He investigates how secular lives compare with those of people who adopt religious doctrines as literal truth, as well as those who embrace less literalistic versions of religion. Whereas religious belief has been important in past times, Kitcher concludes that evolution away from religion is now essential. He envisions the successors to religious life, where the senses of identity and community traditionally fostered by religion will instead draw on a broader range of cultural items-those provided by poets, filmmakers, musicians, artists, scientists, and others. With clarity and deep insight, Kitcher reveals the power of secular humanism to encourage fulfilling human lives built on ethical truth.

Other Editions - Life After Faith by Philip Kitcher 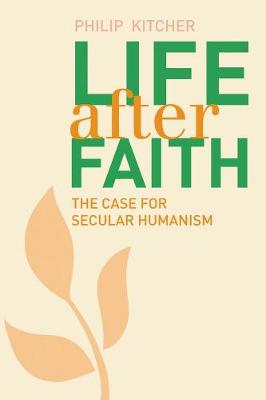 A Preview for this title is currently not available.
More Books By Philip Kitcher
View All