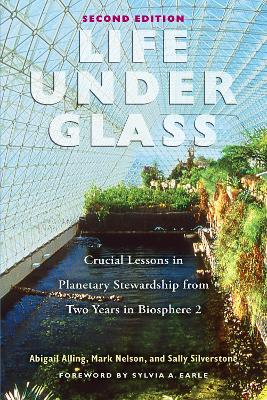 Life Under Glass tells the fascinating story of four men and four women who lived and worked inside the Biosphere 2 structure, where they recycled their air, water, food, and wastes, setting a world record for time spent in a closed ecological system.

Planet in a bottle - Eden revisited - Laboratory under glass

The largest self-sustaining closed ecological system ever made. Biosphere 2 is many things to many people. From its half-acre farm to its coral reef to its emerald rainforest-this unique research facility has proven itself a marvel of human engineering and a testament to the human imagination. For two full years from 1991 to 1993, four men and four women lived and worked inside the structure, recycling their air, water, food, and wastes, and setting a world record for living in an isolated environment. But what has this giant glass-and-steel greenhouse been to those most intimately involved with it? What has it meant to the first crew who studied and cared for it? What was it really like to be sealed inside a giant laboratory for twenty-four months?

In Life Under Glass, crew members, Abigail Alling and Mark Nelson with co-captain Sally Silverstone present the full account of those two remarkable years. From the struggles of growing their own food, to learning how to help sustain their life-giving atmosphere, the general reader is offered a rare glimpse into how a group of dedicated researchers managed to surprise the world and fulfill their dream. In this updated edition, a new chapter reflects on the legacy of Biosphere 2 and the state of related scientific progress. Other crews will come and go, but no one else will face the risks, the uncertainties, and the challenges that this new breed of explorers did on Biosphere 2's maiden voyage. Here is the fascinating story of how it all appeared-living under glass.

Other Editions - Life Under Glass by Mark Nelson 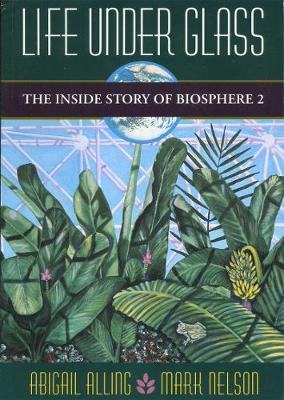 A Preview for this title is currently not available.
More Books By Mark Nelson
View All