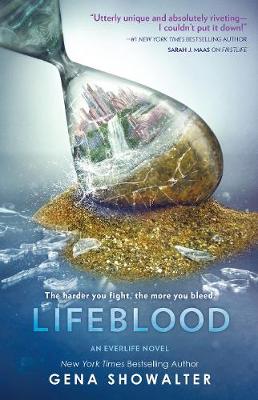 BESTSELLING SERIES: FIRSTLIFE, Book 1, was an instant New York Times bestselling title. It debuted at #4 on the Young Adult eBook List.BESTSELLING AUTHOR: Showalter is the author of the New York Times bestselling The White Rabbit Chronicles series; her young-adult and adult titles have appeared on the NYT and USA TODAY lists and her readership continues to grow.BOOK 2 IN THE EVERLIFE SERIES: The Everlife series continues from the point of view of unforgettable, proactive heroine Ten Lockwood, whose strong voice and obsession with numbers make her stand out in the crowd.COMPULSIVELY READABLE: Showalter is known for her kick-ass heroines, witty dialogue and hot romances that speak to powerful themes, combined with a fast pace and engaging romantic conflict. This story is impossible to put down.

My Firstlife is over, but my Everlife is only now beginning.

With her last living breath, Tenley 'Ten' Lockwood made her choice and picked her realm in the Everlife. Now, as the war between Troika and Myriad rages, she must face the consequences.

Because Ten possesses a rare supernatural ability to absorb and share light, the Powers That Be have the highest expectations for her future - and the enemy wants her neutralised. Fighting to save her Secondlife, she must learn about her realm from the ground up while launching her first mission: convincing a select group of humans to join her side before they die. No pressure, right?

But Ten's competition is Killian, the boy she can't forget - the one who gave up everything for her happiness. He has only one shot at redemption: beating Ten at a game she's never even played. As their throw-downs heat up, so do their undeniable feelings, and soon, Ten will have to make another choice. Love...or victory.

Other Editions - Lifeblood by Gena Showalter 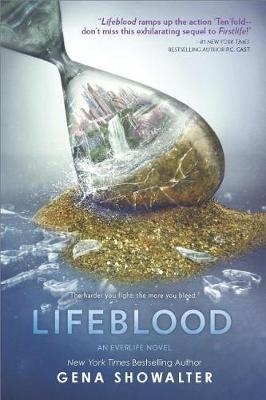 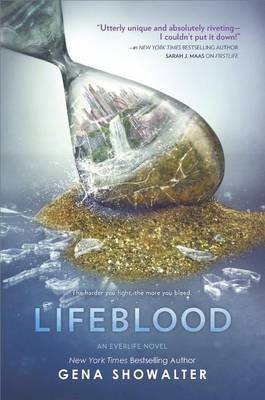