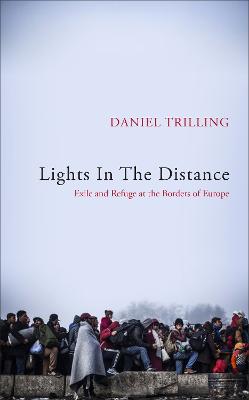 Lights In The Distance

Exile and Refuge at the Borders of Europe

Description - Lights In The Distance by Daniel Trilling

A mother who puts her children into a refrigerated lorry and asks 'what else could I do?' A runaway teenager who comes of age on the streets and in abandoned buildings. A student who leaves his war-ravaged country behind because he doesn't want to kill. Each of the thousands of people who come to Europe in search of asylum every year brings a unique story with them. But their stories don't end there.

In Lights in the Distance, acclaimed journalist Daniel Trilling draws on years of reporting to build a portrait of the refugee crisis, seen through the eyes of the people who experienced it first-hand. As the European Union has grown, so has a tangled and often violent system designed to filter out unwanted migrants - one that extends from the border into cities. Most of us became aware of the crisis when it apparently reached its peak in 2015, but the roots go much deeper. Visiting camps and hostels, sneaking into detention centres and delving into his own family's history of displacement, Trilling weaves together the stories of people he met and followed from country to country. In doing so, he shows that the terms commonly used to define them - refugee or economic migrant, legal or illegal, deserving or undeserving - fall woefully short of capturing the complex realities.

The founding myth of the EU is that it exists to ensure the horrors of the twentieth century are never repeated. Now, as it comes to terms with its worst refugee crisis since the Second World War, the 'European values' of freedom, tolerance and respect for human rights are being put to the test. Lights in the Distance is a uniquely powerful and illuminating exploration of the nature and human dimensions of the crisis.

Other Editions - Lights In The Distance by Daniel Trilling 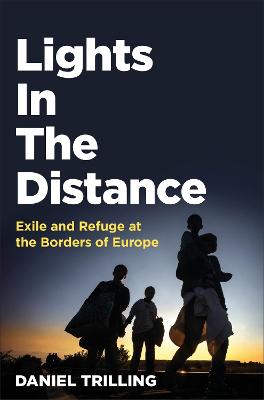 A Preview for this title is currently not available.
More Books By Daniel Trilling
View All