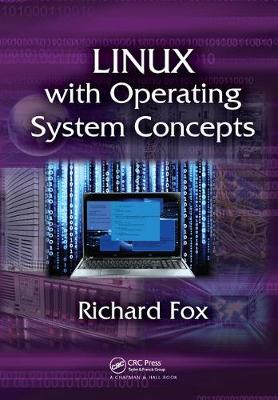 A True Textbook for an Introductory Course, System Administration Course, or a Combination Course
Linux with Operating System Concepts merges conceptual operating system (OS) and Unix/Linux topics into one cohesive textbook for undergraduate students. The book can be used for a one- or two-semester course on Linux or Unix. It is complete with review sections, problems, definitions, concepts, and relevant introductory material, such as binary and Boolean logic, OS kernels, and the role of the CPU and memory hierarchy.
Details for Introductory and Advanced Users

Other Editions - Linux with Operating System Concepts by Richard Fox 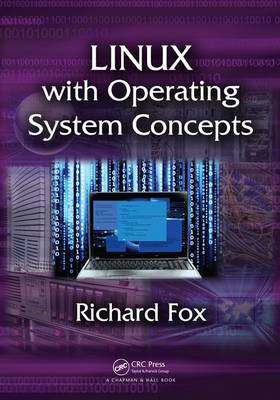 A Preview for this title is currently not available.
More Books By Richard Fox
View All

The Foundation Statutes of Bishop Fox for Corpus Christi College, in the University of Oxford, A.D. 1517: Now First Translated Into English, with a Life of the Founder.
Richard Fox
Paperback , Dec '10
RRP: $62.39 $56.15