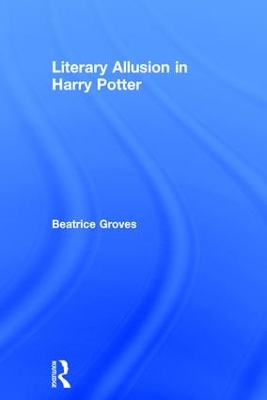 Literary Allusion in Harry Potter builds on the world-wide enthusiasm for J. K. Rowling's series in order to introduce its readers to some of the great works of literature on which Rowling draws. Harry Potter's narrative techniques are rooted in the western literary tradition and its allusiveness provides insight into Rowling's fictional world. Each chapter of Literary Allusion in Harry Potter consists of an in-depth discussion of the intersection between Harry Potter and a canonical literary work, such as the plays of Shakespeare, the poetry of Homer, Ovid, the Gawain-poet, Chaucer, Milton and Tennyson, and the novels of Austen, Hardy and Dickens. This approach aims to transform the reader's understanding of Rowling's literary achievement as well as to encourage the discovery of works with which they may be less familiar. The aim of this book is to delight Potter fans with a new perspective on their favourite books while harnessing that enthusiasm to increase their wider appreciation of literature.

Other Editions - Literary Allusion in Harry Potter by Beatrice Groves 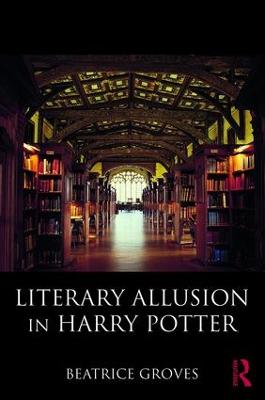 A Preview for this title is currently not available.
More Books By Beatrice Groves
View All